Streaming Apps: The Lifeline for Sheltering In Place

Binge-mode is at an all-time high. My couch has absorbed the imprint of my body. I’ve successfully joined the movement and watched the entire Tiger King documentary on Netflix. There are seven hours I’ll never get back.

It’s almost too easy. With a simple click of a button on my Roku remote, I can be delivered to any of my favorite apps seamlessly. Hours begin to seem like minutes, and a whole television series becomes light work.

It’s my choice. I’m in control. It doesn’t matter the day of the week or the time of day, my favorite shows are on my schedule. Everything is on-demand.

And I’m not alone; we live in an instant gratification society. We no longer abide by the rules of the network executives. The biggest challenge we have when it comes to entertainment in our homes is choosing one of the thousands of titles to binge.

Not to mention it’s a cheaper alternative than subscribing to cable. We no longer have to waste time disputing our subscription increase over the phone with our dedicated reps (who, let’s be honest, will put up an honorable fight but will most likely end up caving for fear of losing an account).

Netflix’s most basic package costs $8.99 per month. The large cable companies can’t compete with that. And even if I wanted to watch nearly every show in HD, or add more screens to my plan, Netflix’s Standard and Premium options are $12.99 and $15.99 respectively.

What if Netflix isn’t Enough?

But here’s the thing. Netflix might not offer everything I desire. Okay, so what. I can add Hulu’s most basic package for $5.99 per month. Combining that with my Netflix subscription still pales in comparison to my previous cable fling.

My wife is already an online ordering machine, so I might as well cut costs on shipping by subscribing to Amazon Prime. Prime not only offers free express shipping but also includes its own inventory of streaming, including original content. $12.99, ring it up.

However I’m also a sports fan, so I need my fix of SportsCenter. I can add a couple of apps there, maybe ESPN+ does the trick for me. That runs me $4.99 per month. I’m still coming out ahead.

Well, I definitely was late to the bandwagon, but I’d really like to watch Game of Thrones in its entirety. The HBO Now subscription is available for $14.99 per month. Slightly higher, considering its programming list is shorter than both Netflix and Hulu, which I can subscribe to cheaper. Ah, what the heck, add it to my a la carte of TV.

By now, you might be able to sense a trend. Let’s say I have a family and want to cater to each of their needs. I’ll subscribe to the Premium option of Netflix so there’s no issue with who watches what and when. I’ll keep Hulu at the most basic package. May as well add Disney+ for the kids. Amazon Prime is a no brainer. I’ll add ESPN+ and I’ll add HBO Now for my own wants and needs. All of this for a grand total of…$61.94.

Okay so how much does this really save me? At least it gives me a robust inventory of things to watch. And I can also choose to watch all of my favorite shows on my schedule. Even so, if I’m someone looking to cut costs, this doesn’t do it for me. If only I could stream for free.

Free you say? You’re in luck, because there’s a host of apps and streaming options, presenting hundreds of choices for approximately zero dollars. You want in on this?

So what’s the catch? Why are some streaming services charging, while others aren’t? How is giving away content for free a sustainable business model?

Okay, thanks. That means nothing to you, right?

SVOD, or subscription video on demand, relies on the subscription-based model and acts similar to your more traditional TV packages. It’s what Netflix has built its empire on, and requires a monthly, sometimes annual, payment.

AVOD, or the ad-based video-on-demand model, relies on ads. So you’re able to stream an entire catalog of TV and movies for free, in exchange for having to sit through a few commercials every now and then. Seems like a pretty good trade-off.

It’s not a newsflash that streaming services have hampered the traditional cable industry and even termed the subscription cancellations as “cord-cutting”.

So, What Does This Mean for Advertisers?

With the current pandemic at hand, it’s expected that cord-cutting will only accelerate. Business Insider reports that the rate of cord-cutting in the US is likely to accelerate in the months ahead due to the impacts of coronavirus on live sports programming and household discretionary spending.

Many of those who still cling to their cable subscriptions do so because of the live sports programming. With that being hindered, and less exposable income, traditional TV could be one of the costs removed from a tightened budget. Once the move to streaming has been made, it may become the permanent consumption of media.

Which begs the question, is it time to cut the cord? 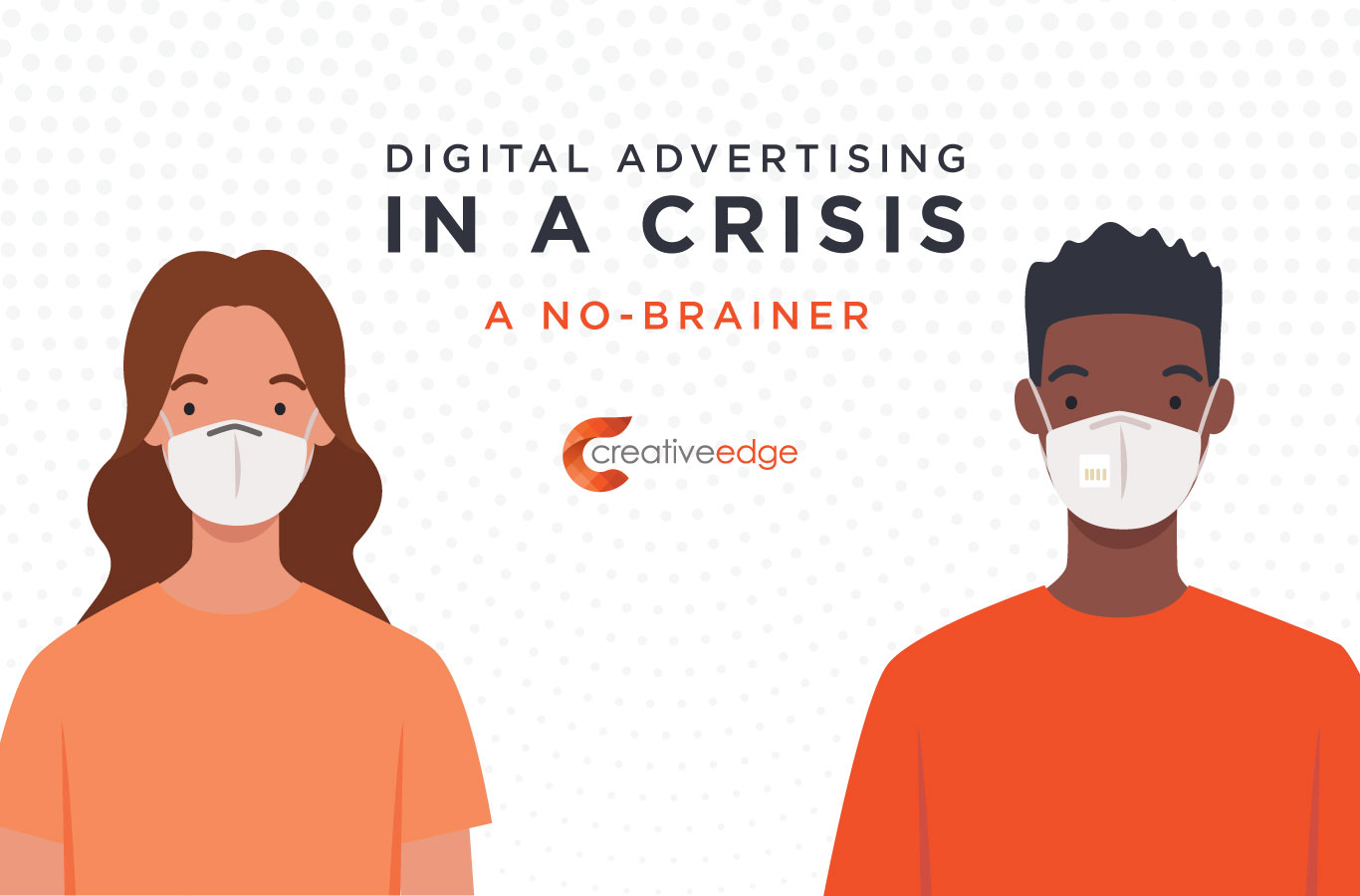 Blog - Digital Advertising in a Crisis: A No-Brainer 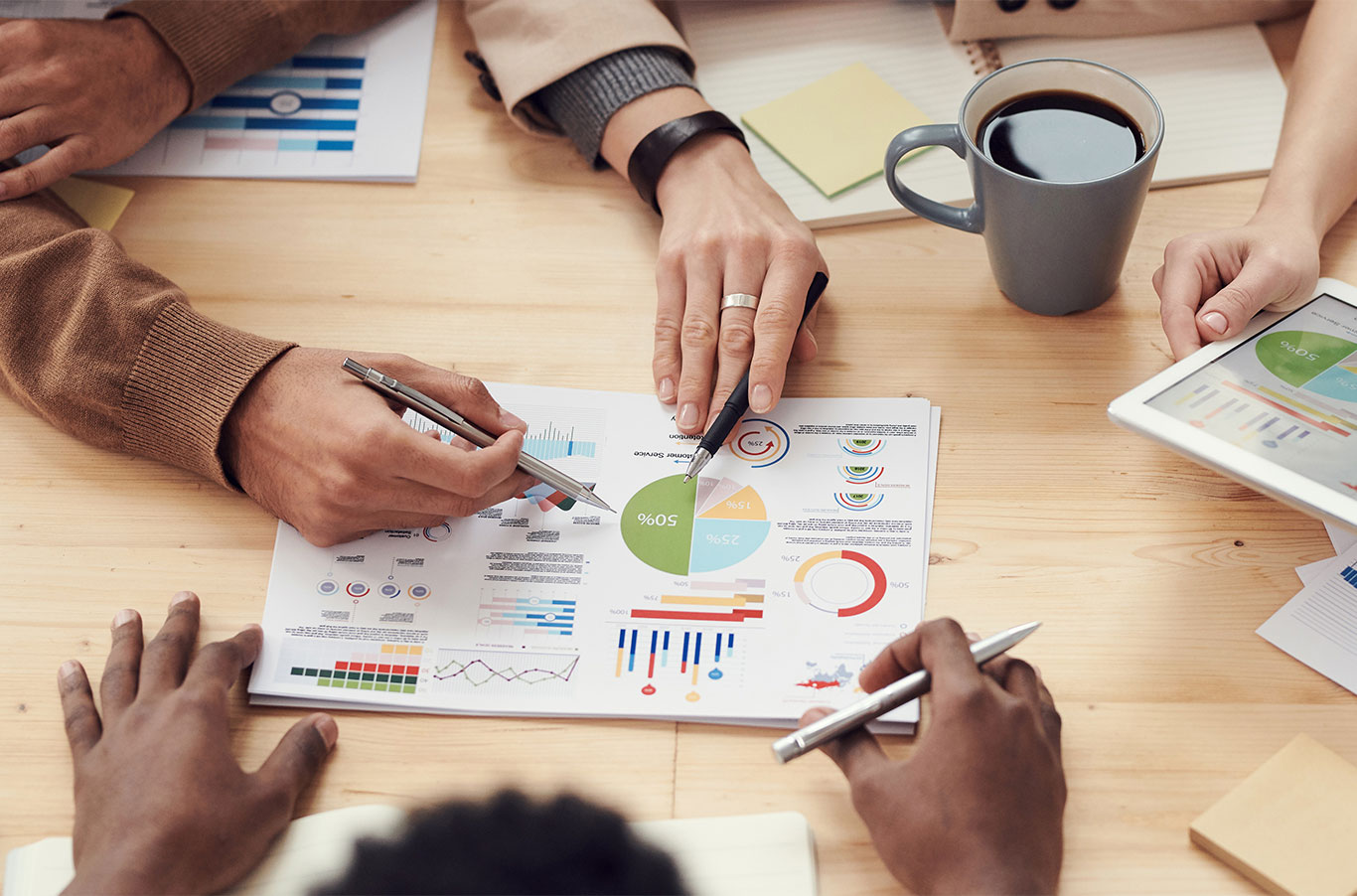 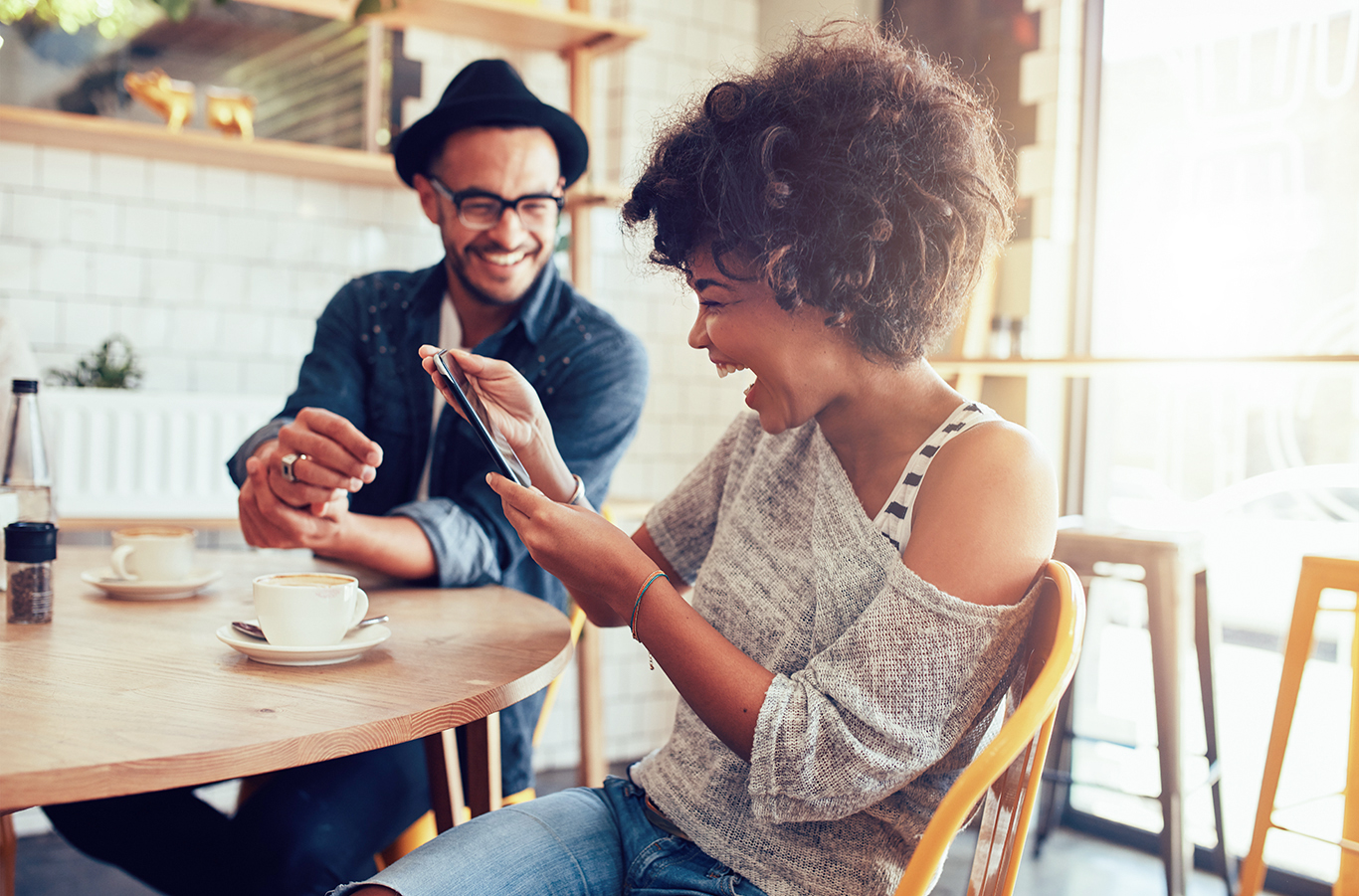 Blog - What is Relationship Marketing?