I recently sat down with the dynamic duo of Creative Edge’s Video Team. Bryan Schilligo is the Director of Creative Video and has been working for Creative Edge for the past year and a half. Conrad Dean is the Senior Video Producer and Motion Graphics Designer and has been a part of the team for five years now. With the skill sets and experience these two have combined, they are bound to make great quality content for our clients. I wanted to take a deeper dive into how these two decided to get into videography and video editing and explore what the future holds for them.  So, let’s look into the creative and inspirational minds of Bryan Schilligo and Conrad Dean.

To get to know each other better, we started some with ice breaker questions.

Q1. “When you were a kid what did you want to be when you grew up?”

Bryan: “Originally a baseball player, and then a chef.”

Bryan: “It’s cheesy, but my mom. She has dealt with a ton of hardship in her life and still manages to bring positive energy. She is a strong person.”

Bryan: “Judas and the Black Messiah. It is fantastic. Highly recommend it.”

By now, the ice has melted. We decided to shift the conversation and get a little bit more personal. The life of a creative can sometimes be a roller coaster filled with the thrills of high moments and a few twisted lows, so let’s see what the guys had to say about that.

Q4. “What is the hardest part of being on the video team?”

Bryan: “Constantly coming up with fresh ideas. It is a fun challenge, but it can be easy to fall into cycles. It takes a lot of intention to keep pushing for new ideas.”

Conrad: “Learning to take things and apply them creatively.”

Q5. “What is the most enjoyable part of being on the video team?”

Bryan: “When a big project that you put a ton of work into is sent to a client and you get the all caps, six exclamation point reactions from them. Also, when the client loves what you did even more than you do. My brain sends me the feel-good chemicals.”

Conrad: “Being creative. It is a long and difficult process. If you rush it, it does not come out right. But when you take your time and all those tiny little ideas and puzzle pieces come together – BOOM BAYBEE!”

Q6. “How does working in a team atmosphere help you as a creator?”

Bryan: “It elevates everything I do. Being able to bounce ideas off each other and get ideas from people outside our specific video team leads to some of our best work.”

Conrad: “Working with people helps expand your world. One of my favorite games on the Nintendo DS is called “The World Ends with You.” It means everything you experience ends with what you experienced. If you do not continue to meet new people, do different things, learn from different experiences. Then you end. There, I saved you 40 hours of content from a video game. Enjoy.”

As we all know, people don’t just start out in their careers with titles like Director of Creative Video and Senior Video Producer and Motion Graphics Designer. You must grow and learn to obtain those titles, so the guys walked me through how they arrived where they are now and what they have planned for the future.

Q7.  “Walk me through the step-by-step process that you went through to get to where you are today. What was the first thing you did? What’s next?”

Bryan: “I went to SEMO for Forensic Chemistry. Spent a year doing that then realized I did not love it. Remembered making dumb movies with my friends in high school and decided I should do that for a living. Switched to a TV & Film Major.  After I graduated, I got a job as a cameraman/director/audio op at KFVS 12. Moved up to the creative services department shooting commercials. Left there in 2019 and came to Creative Edge. What is next? Hopefully, lots and lots of cool videos for CE clients.”

Conrad: “Back in the day I tried to make a YouTube channel because it felt like it was the instant success story back then. I started one up and needed graphics and brand identity. I had asked another YouTuber who was farther than me in their career, how do you brand yourself and what do you do to make graphics? They responded with a crude remark and told me to figure it out myself. I was so upset that I started doing research. Upon learning the early steps of Photoshop, it gave me the spark to become a graphic designer. So, I signed up for a class but found out the teacher was terrible. I then went to the next best thing which was a class called digital media. That class felt second nature to me to the point that it did not feel like a class. I was not bored, I never studied, I had fun. Everything taught in that class stuck because to me it was exciting. Then one thing led to another like a domino effect. One of the students in my class worked at Creative Edge and told me to hop on and work with him. So, I did.”

I wrapped the interview up with one last question for those of you reading that may be interested in trying something new and exploring the world of videography. Here is what they had to say.

Q8. “If you could give advice to someone wanting to be in your shoes, what would it be?”

Bryan: “Be ready to fail a LOT. Video is difficult. It is a ton of trial and error. Expect to make mistakes. Also expect to feel like you do not know what you are doing. We all feel that way. It sort of comes with the field.”

Conrad: “Have fun becoming better. If you do not, then move on to something that makes you feel that way.”

And there you have it!  I leave you with these final thoughts. No matter where you are in your journey, continue to strive to be great, meet some new people along the way, try some new things, stay resilient, and even if you have no idea what you are doing, always remember to have fun! 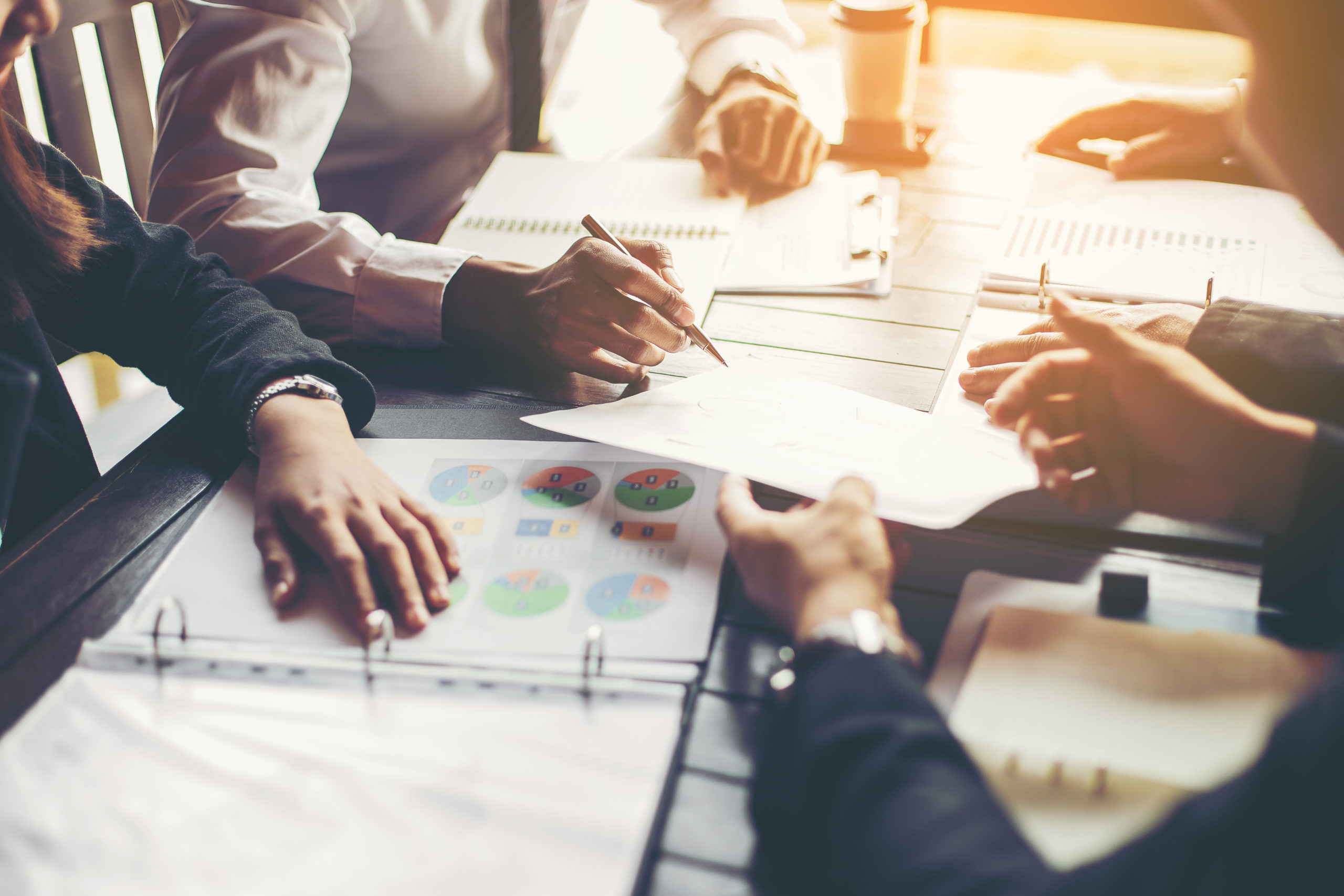 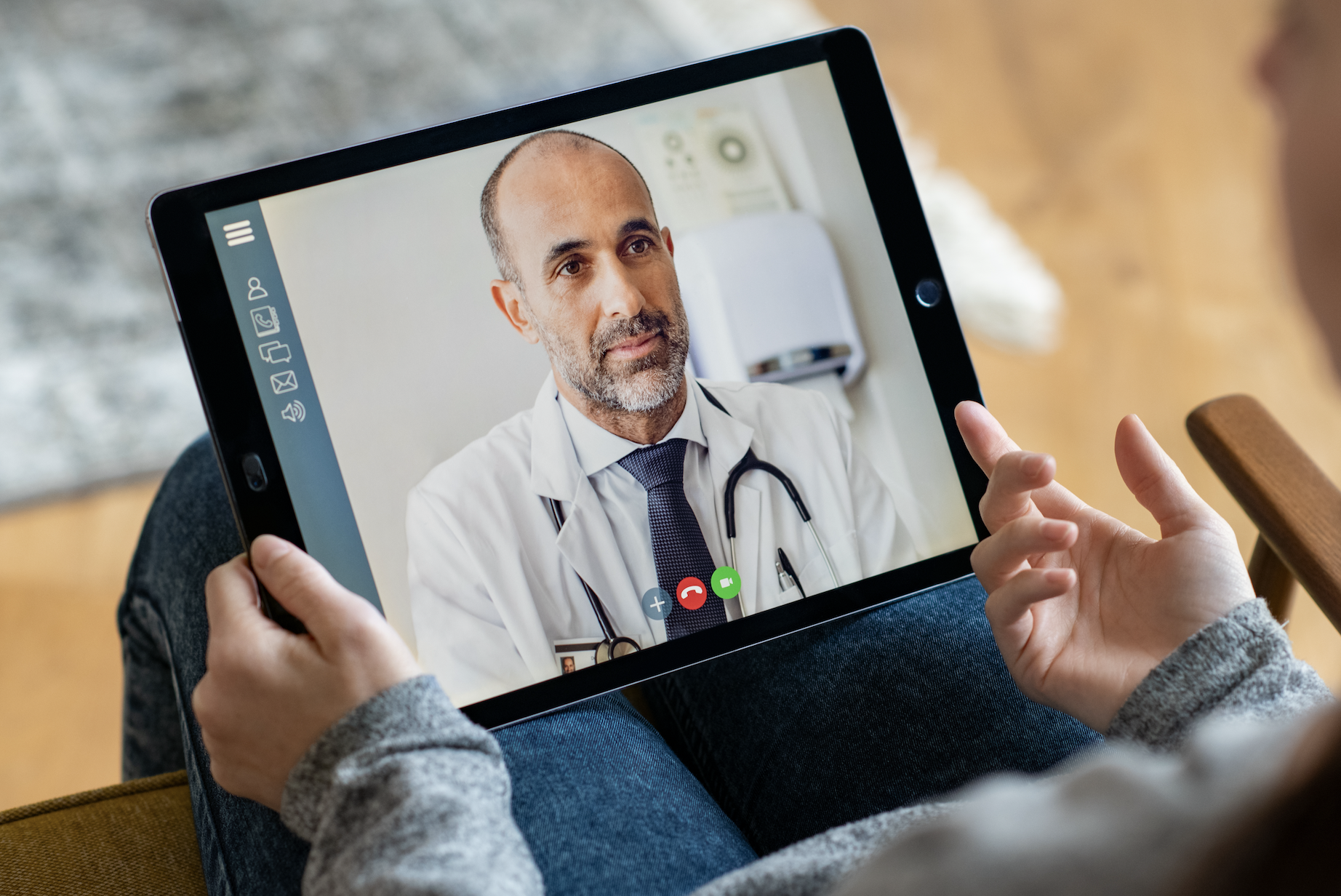 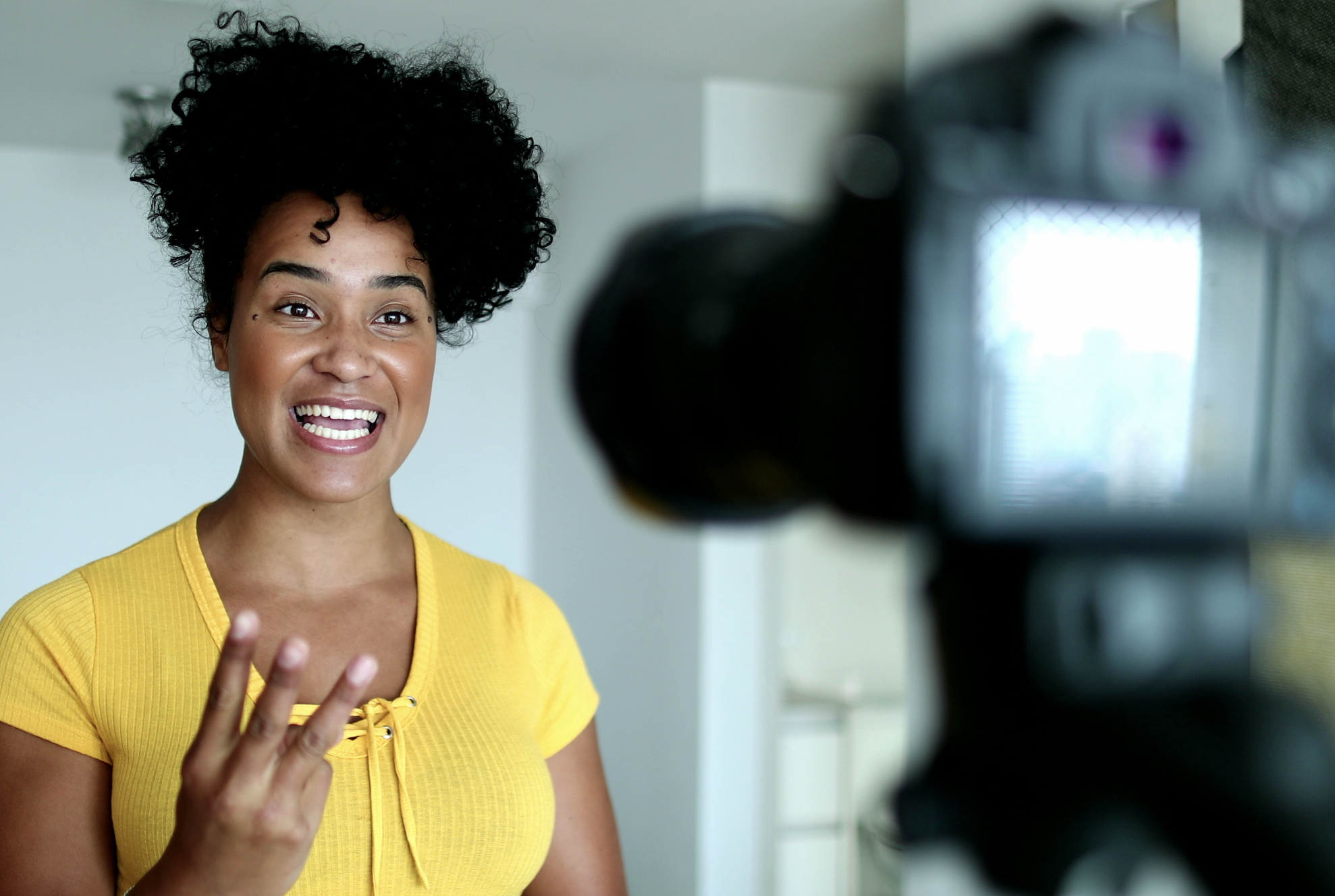