The Glory Days Are Gone

Remember the good ole days when you hopped on Facebook to share your favorite edgy song lyric, vent about something a family member did, or share an embarrassing photo of your friend? Your feed was innocent and your posts were too. But now, those days are long gone.

Instead, we get to enjoy the thrill of witnessing your Uncle Larry hurl his political agenda onto anyone who dares disagree with him. An all-out war ensues in the comments of the unlucky user, and you’re seriously contemplating deleting your account just to avoid the political debris.

It really makes you second guess how we arrived in this place? Maybe we shouldn’t have shunned our parents by plastering our faces to our devices’ screens during every dinner conversation. Maybe we shouldn’t have given them a reason to become so curious about our social habits that they’d download Facebook to find out themselves.

Something that used to provide a nice getaway from reality is now the area where we’ve become most visible. How is it that politics are now at the center of so many conversations on Facebook?

Perhaps it’s because Facebook allows for an open environment to express politics, with little limitations.

When it comes to Facebook and politics, several things are for certain:

– Political advertisers in the U.S. spent at least $264 million on Facebook in the third quarter, accounting for 3% of Facebook’s estimated total U.S. revenue in that quarter.

– Facebook allows political advertisers to use the same kind of targeting tools as corporate advertisers, giving them precise tools to reach relevant voters and potential donors.

This has been met with plenty of backlash. Facebook endures a tremendous amount of criticism from lawmakers and its investors for allowing the spread of false information and for letting political groups take advantage of the same types of targeting used by other advertisers.

However, Facebook has made some adjustments to its political ad campaigns. It does not allow campaigns to suppress voters or falsely imply a candidate has won. Facebook also recently announced that it would stop running political ads in the U.S. after November 3rd indefinitely. You’re also able to view all Facebook political ad spending publicly.

Regardless, Facebook’s open environment for political campaigns could have some correlation to the political outbursts we’re so accustomed to seeing. Then again, maybe human nature has intertwined with social media, and our tribalism is simply showing through.

Whatever the case, Facebook seems to have taken a stance to not interfere with the freedom of speech. While others will argue this isn’t necessarily true, it may be difficult to determine which ads are deemed political and which are not.

Maybe this is the new normal for Facebook users. Maybe the political debate will subside after the election. Or maybe, we should put down the phone and start valuing the time spent with our families, so they don’t pick up on any other social habits. 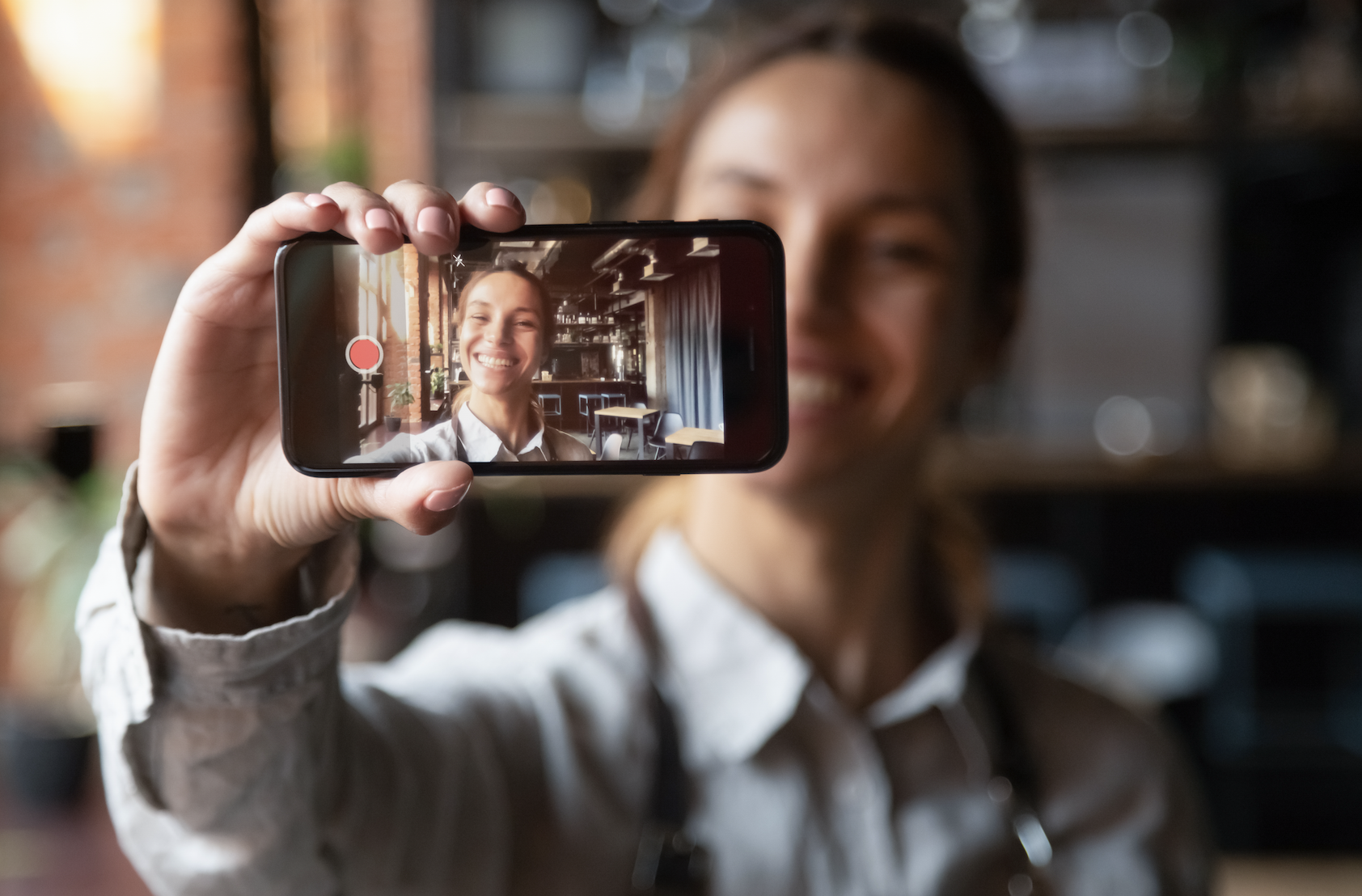 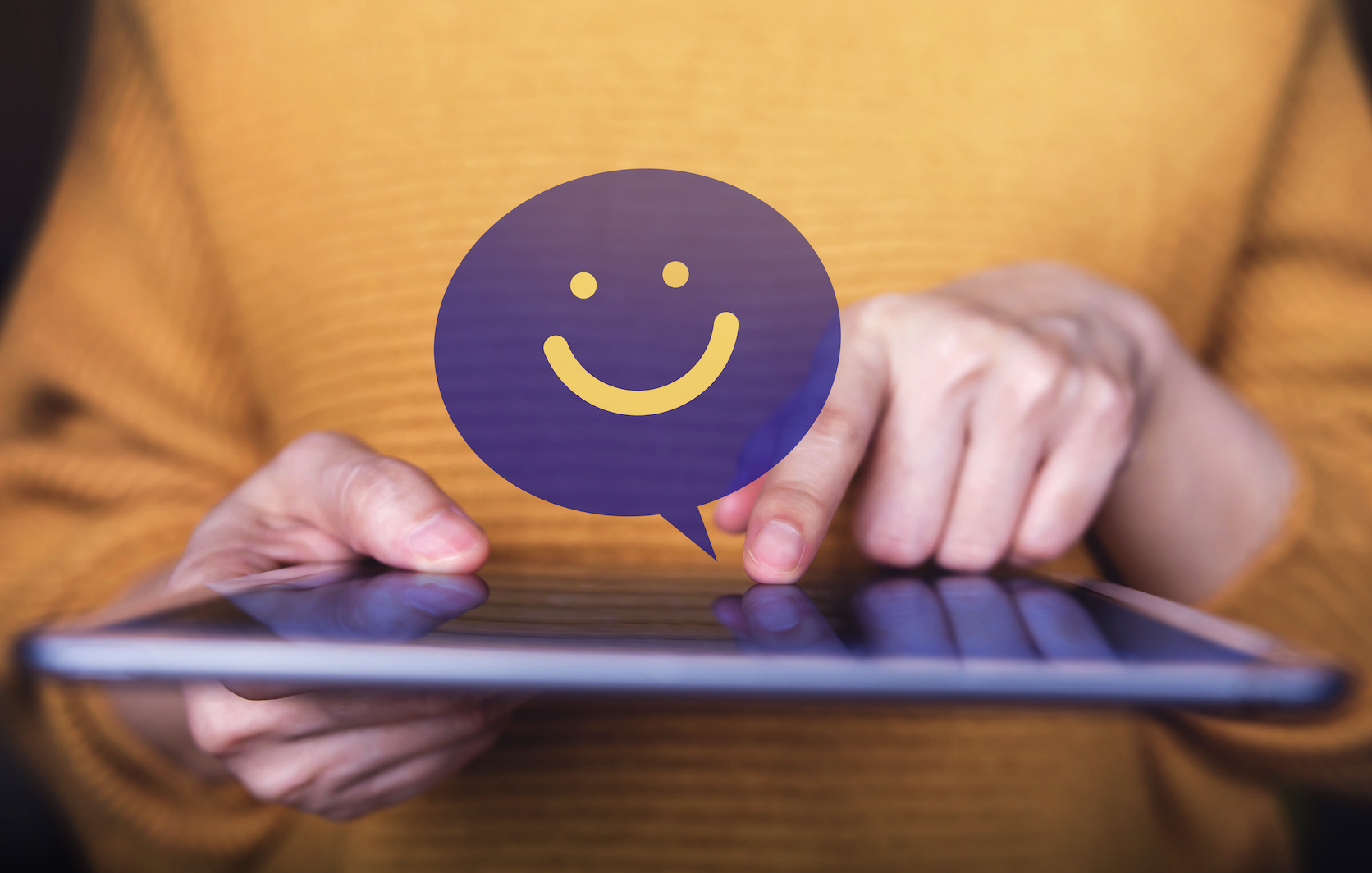 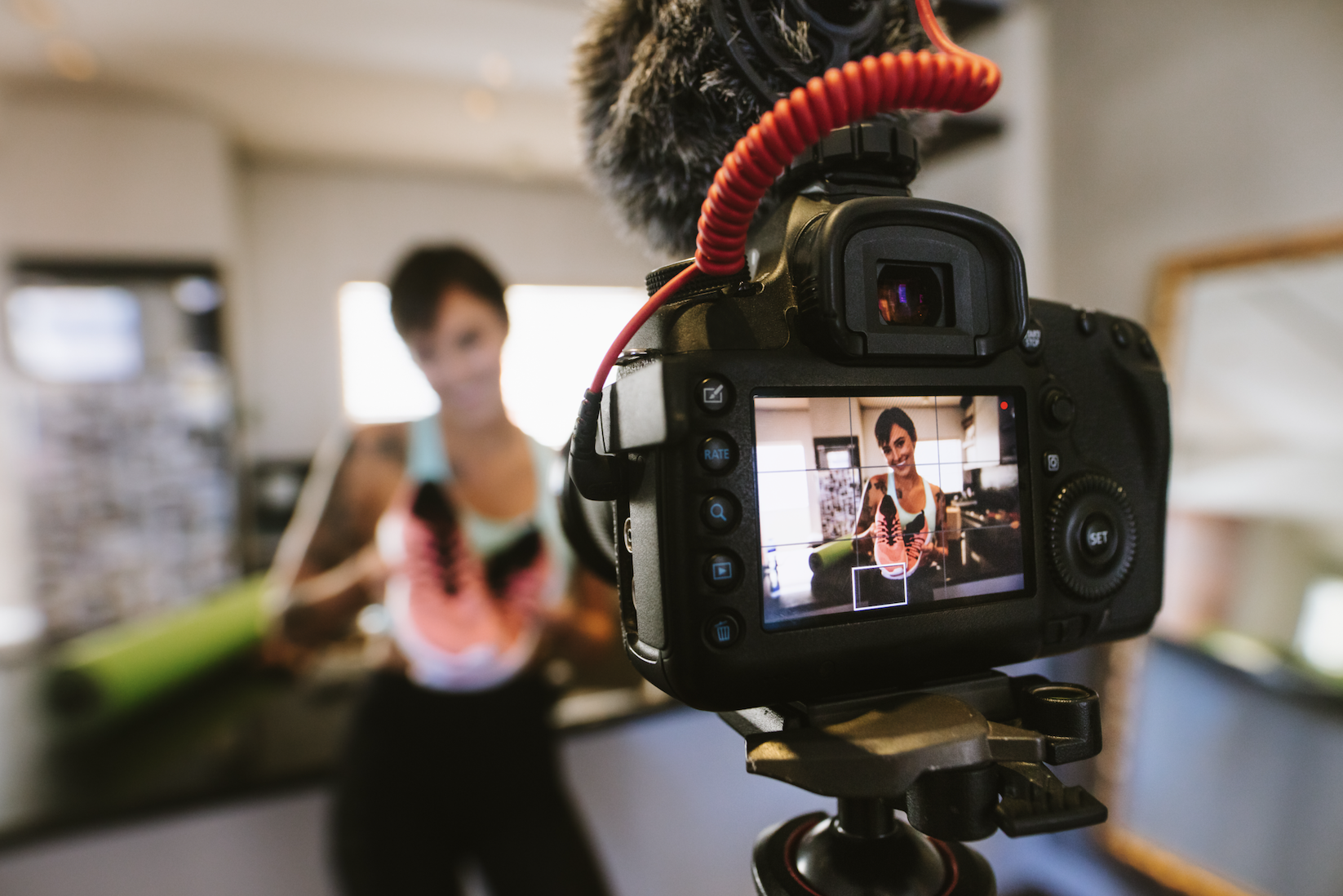